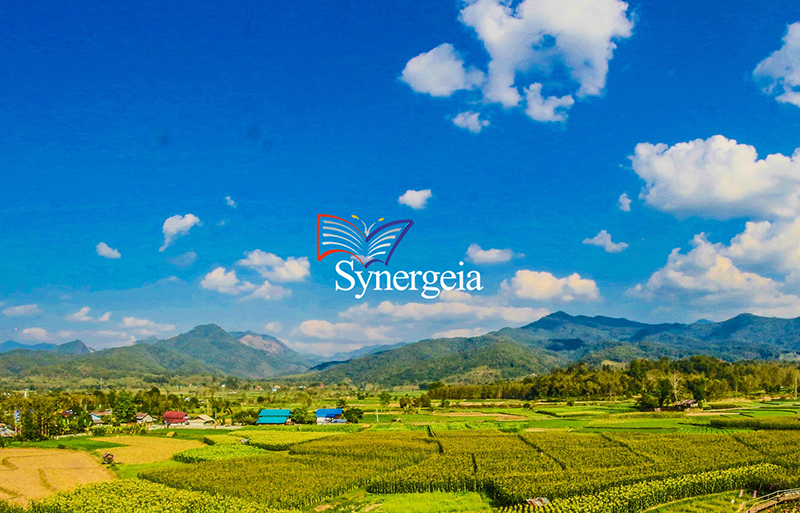 For many people all over the world, 2016 was a monumental year: this year brought with it the Olympics, where the Philippines brought home a silver medal; two crucial presidential elections – in the Philippines and the United States; among many other events. For the municipality of Del Carmen, a small community in Siargao, 2016 was also equally as monumental.

This year, Del Carmen, through the leadership of Mayor Alfredo Coro, saw an extremely successful year owing, in part, to its Education Quality Improvement Program or EQuIP, a program that was helped and supported by Synergeia Foundation. Del Carmen’s focus on good education was recognized by the provincial, local, and regional governments and they were recently awarded the following accolades:

Mayor Coro, however, humbly told synergeia, over a phone interview that awards and recognitions given to the city were not his merits but the merits of everyone who helped bring Del Carmen to where it is now, these recognitions for everyone developing good governance. The process, according to Mayor Coro, was one that began in 2011. “This is not something done overnight,” he said. The recognition given to Del Carmen now was accomplished through five years of constantly working with the municipality’s stakeholders in education and involving everyone.

2016 truly was a monumental year for Del Carmen; despite the rigorpous demands of the election, Mayor Coro never stopped listening to his constituents, to those he would be serving. He tells us, “the people you serve do not stop just for your campaign and people saw this as one of the come-ons of how you served and this is why we were elected back.”

After the successful elections, the work did not stop: Mayor Coro and his team continued  to ask “how can we inspire the community?” Asking this question was what spurred on their successful efforts that led to the development of the municipality’s tertiary education program, as well as the alternative learning system that capacitated learners how did not have the opportunity to attend formal schooling while growing up. The active and inclusive methods of Del Carmen led to their numerous accolades for the year.

Moving into 2017, Mayor Coro hopes to continue responding to his community’s needs and to give people more opportunities to succeed in education. Among his plans include a Bikes for the Philippines program that will be given to Senior high School students so that traveling from their homes to the school will be much easier, he also hopes to launch a feeding program and summer reading program will be better.

Before the interview ended, we asked Mayor Coro what advice he could give to other municipalities on achieving success and he left us with very simple but poignant advice: “Listen to your stakeholders…you learn more by listening and listening is the most important way to learn.”

Synergeia wishes Mayor Coro all the best for the years to come!