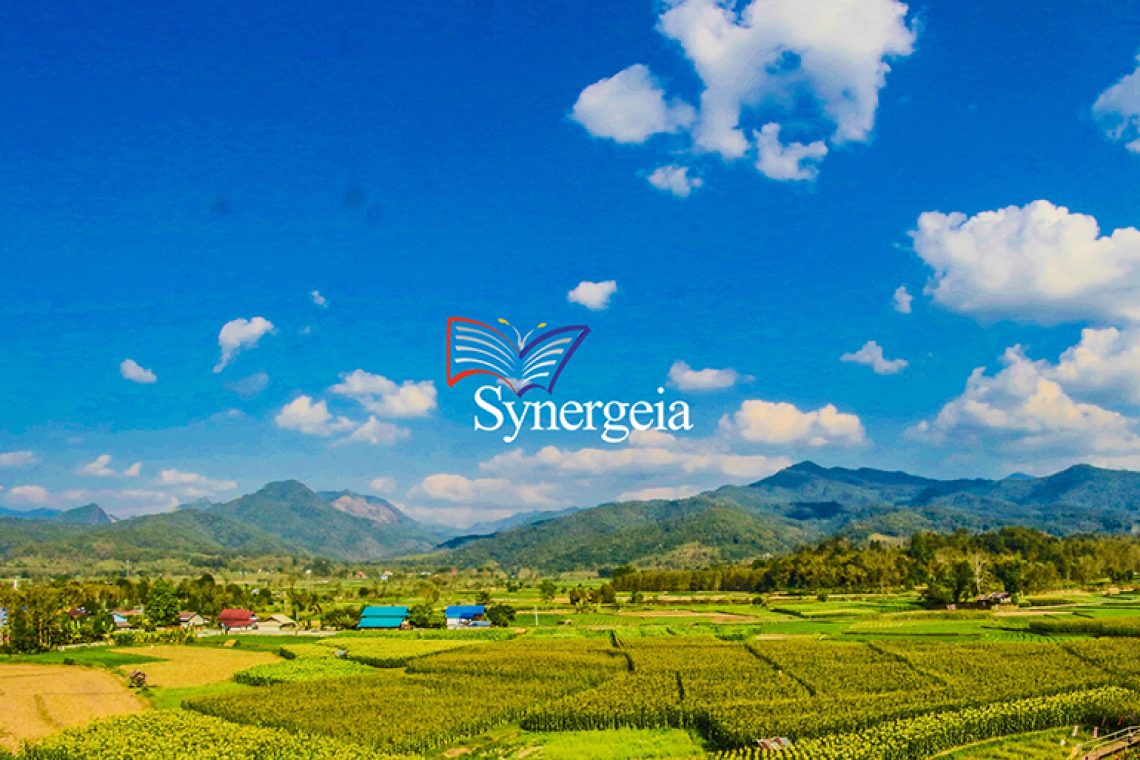 Valenzuela City dreams big and does things big.  To attain its goal to have no non-reader child in Valenzuela, the city is set to have a massive remedial reading program this summer for some 22,740 students.  To prepare for this, the city government held a 2-day teaching camp one weekend in March for some 530 teachers who will handle the remedial reading classes.  It was no small feat to hold the 2-day training activity but the teachers, the city government officials and the Synergeia team were all in high spirits as they gathered in the large auditorium of the Pamantasan ng Lungsod ng Valenzuela.

The reading camp, or “Happy Camp” as it is called by the Valenzuela LGU, combined learning to teach reading better along with fun activities.  The teachers became students once more as they were given firsthand experience of the activities and tools that they would use with their students in the summer camp.

The first day covered some basic ground in teaching reading.  Synergeia CEO and the activity’s main overseer, Dr. Nene Guevara and the teachers reviewed how to teach phonemic awareness to students.  They went through rigorous phonemic exercises and blending the sounds to form words.   They sounded each letter, pronounced them again using different vowels and consonants, using their hands, and enriching the experience with rhymes and songs.  They were all required to enunciate and aspirate each sound so that the children can learn phonics well.  During the break-out session, there were more exercises, puzzles and games for the teachers to reinforce phonemic awareness.  The teachers had fun, especially those who had regional accents.

The first day of the workshop ended with Synergeia mentor, Sir Oskar Atendido, giving his well-loved workshop on “The Look of Leadership”, a primer on how stance and posture affect one’s image and confidence as a leader.   He led the teachers in a lively lesson on how to sit and stand to appear more stately and respectable, showing that perhaps, it is okay to judge a book by its cover after all!

Storytelling is one of the most important components of learning.  The children do not only develop new vocabulary, but are challenged to be creative and derive lessons about life.  On the second day of Happy Camp, a Sunday, Ma’am Nene read “Giraffes Can’t Dance” by Giles Andrae, a simple story about a giraffe who wishes to reach his dreams/  She showed the teachers how to read stories to children as a way to get them into reading.   Ma’am Nene read the story emphatically, changing her voice for the different characters and putting drama where it was appropriate.  Afterward, she proceeded to a question-and-answer session that showed the different levels of questioning.   This trains children not only to read and understand but to think more deeply about the stories they read.

To keep the teachers on their feet, they were asked to give a two-minute presentation on what they had learned from the story.  They were free to be as creative as they liked and they did not fail.  The teachers showed off their singing and dancing skills just like the jungle party in the story, while others did small role plays to reenact events in the story.   Everyone loosened up and was in good humor at the end of the activity.

In the day’s break-up session, it was the teachers’ turn to do the storytelling. The teachers read out the popular story “The Little Red Hen” which imparted lessons on teamwork and productivity.  Getting advice on how to be better story readers to their students, the teachers read the story using different voices to differentiate the characters, as there were a number of characters in the story. The teachers tried to be as engaging as possible.  While there were a few who were shy about making animal sounds, others were happy to bark and meow as their characters would have.   In the second part of this activity, the teachers were taught how to formulate different kinds of questions to students that promoted higher-level thinking. One had to start with basic questions about plot, and gradually moved to questions that helped build students’ reasoning ability and critical thinking.   Even the teachers found this activity challenging at the beginning but they succeeded in forming the right questions in the end.

Soon enough, it was time to return to the plenary hall where the DepEd Superintendent as well as Valenzuela Councilor Rovin Feliciano inspired and thanked the participants for giving up their summer vacation to help the children. It was almost Sunday evening when everyone went home tired but happy. It turns out that even for teachers, the learning never really stops.