The State of the Economy According to Prof. Monsod 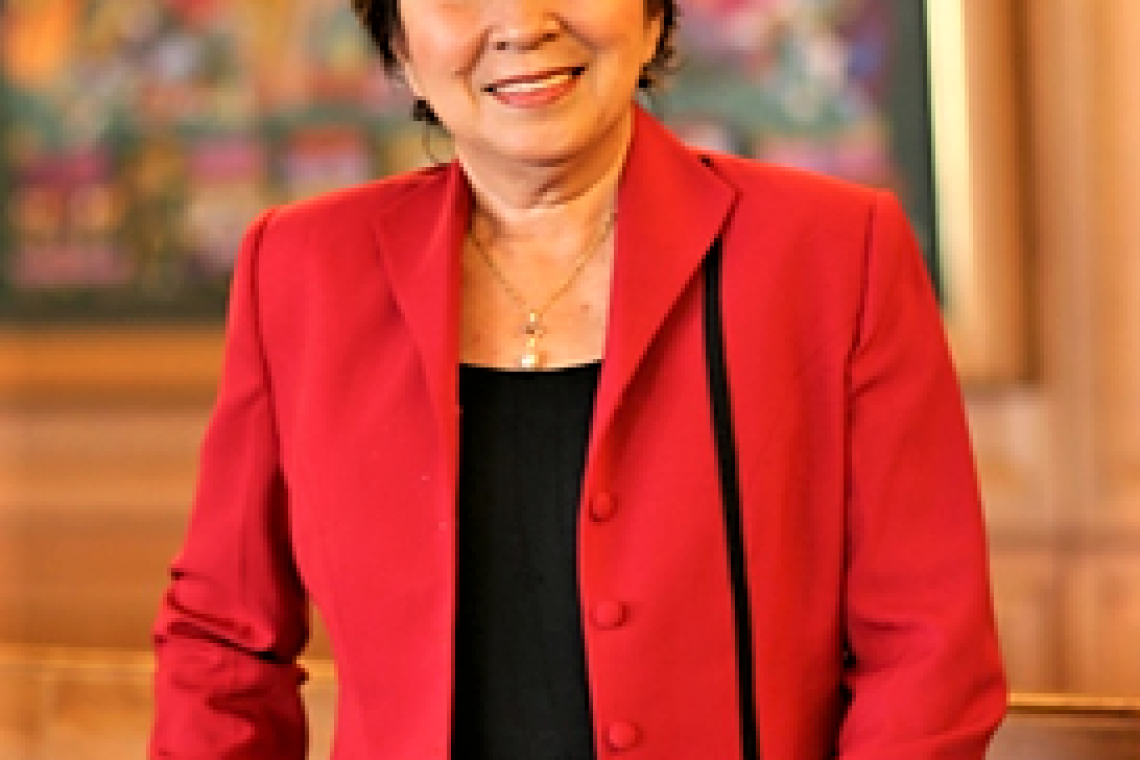 From Both Sides and Now

“Double Disaster”—Prof. Winnie Monsod used these words to describe the state of the economy.  We suffered from the disaster brought about by the pandemic.  We suffered equally from government’s ineptitude to attenuate its detrimental effects.

Our country exceeded all expectations.  Government’s performance dropped so low in the enforcement of the rule of law, practice of governance and control of corruption. Indices  made by international institutions such as the World Justice Project showed  greater  violation of human rights, inefficiencies and cases of dishonesty in government.  The 16.5% contraction in our economy was beyond the forecast of the World Bank and the Asian Development Bank.  The World Bank projected a 1.9% decline in our growth and the Asian Development Bank made a forecast of a 3.8%.  But the economy shrank by 16.5%.

How did the country manage such a dismal performance?  We had the longest and most restrictive lockdown.  And this description is not a product of our perception but validated by the Government Stringency Index (Oxford Covid 19 Government Response Tracker).  But since the “repression” was not accompanied by the 3 Ts, “Testing, Tracing and Treatment” the pandemic was not tamed.  Government treated the health crisis as a matter of setting “checkpoints.” And while almost 8.7 million workers lost their jobs (while not counting the small traders in the informal economy), government had a timid response to alleviate the effects of their loss in income.  Government allocated P390 billion for the “Heal as One Program” which was 2% of our GDP.  Ma’am Winnie compares this phlegmatic response with the 9.4% of GDP that Thailand allocated and 7.0% of GDP which Indonesia earmarked to help their people cope with the disastrous effects of Covid 19.  And since only 68% of Bayanihan 1 was spent, the 2% spending to help alleviate poverty was in effect only 1.3% of GDP.

The little response of government was worsened by its late response.  The relief from the Social Amelioration Program was received in May and the second tranche of the relief was distributed in late June.   “Kabagal-bagal” (too slow) says Prof. Winnie.  We cannot agree with her more on how slow the process was.

It was no surprise that Personal Consumption Expenditures dropped by 15.5%.  Weak consumption resulted to more contraction of other sectors since there was no demand for goods and services.  Manufacturing output dropped by21.3% and services by 15.8%.  People, particularly the poor, had no means to buy even the most basic commodities such as rice. There was no food on their table and they went begging on the streets calling for “ayuda” (help and assistance).  Struggling firms and small entrepreneurs found no lifeline and had to bite the bullet—close their shops and retrench their personnel.

And if the lack of sensitivity was not enough, Congress wasted time and the people’s money by spending them on strengthening the anti-terrorism bill and debating on whether or not to renew the franchise of ABS-CBN, instead of concentrating on protecting  and helping the poor who elected them.

Prof. Monsod did not seem to be enthusiastic about the future.  She has valid reasons for this pessimism.  “The government does not learn from its mistakes.”  She cited Bayanihan 2 which even allocated a smaller amount, 0.7% of GDP as a stimulus package.

She said that we should help ourselves by practicing the wearing of masks, physical distancing, and washing of hands.  She urges that we should proactively do contact tracing—by informing people we have come across with that we have interacted with a person who tested positive for the virus.

She looks forward to a stronger, focused, and relevant stimulus program.  Government can monetize the deficit by borrowing from its own Central Bank.  Her counsel includes greater transparency from government by sharing its data with the academe and the private sector so they can be analyzed.  She advocates for greater openness and collaboration between the IATF and experts who are more than willing to share their wisdom and recommendations. She thinks that incentives to businesses should be based on a solid criterion—that relief should only be given if it is spent to keep employees on their payroll while the pandemic has not been controlled.

What a factual and honest description of the state of the nation!

We pray that “He who has ears, will be able to hear.”

Taken from the column of Synergeia President Milwida Guevara
https://mb.com.ph/2020/08/25/the-state-of-the-economy-according-to-prof-monsod/