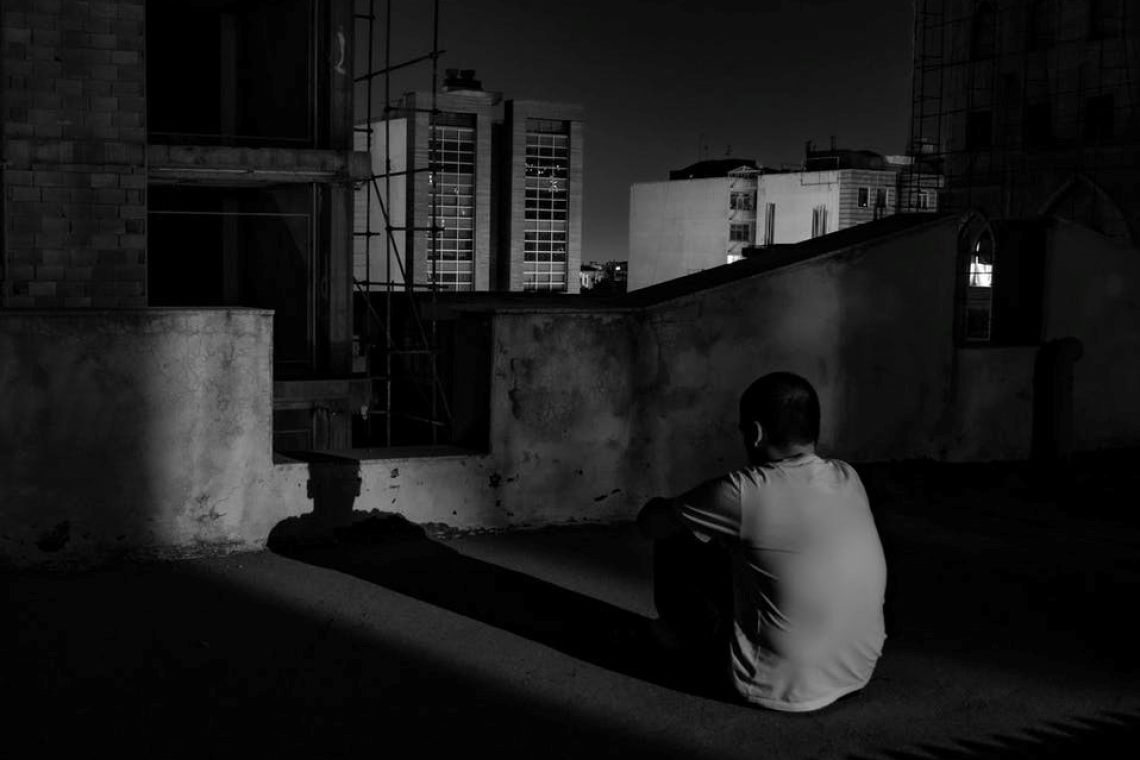 Between January and September, the number of people who took their own lives surpassed those who died due to COVID-19 in the central Philippine province of Iloilo.

Most of the 72 suicide cases were aged between 17 and 30 years old, according to local police, saying the coronavirus pandemic may have aggravated the psychological and emotional stress some of the victims have faced. In 2019, suicide cases in the province reached 78.

Now, Jason Gonzales, a member of the Iloilo provincial board, is leading an intervention plan aimed at training educators, guidance counsellors, health workers and volunteers “so they can identify problem cases and be able to intervene in cases of attempts.”

The health crisis that reshaped the world this year causing deaths, job losses and isolation has triggered mental health conditions and worsened existing ones.

Children are among those who have become vulnerable as many grapple with the demands of remote learning, making it crucial for communities around them to provide the necessary support to spur both their educational and emotional growth.

Iloilo’s response highlights how the pandemic has been pushing communities across the Philippines to take bolder steps in adapting to the new normal, from innovative learning approaches to critical support systems like the one the province is staging, which it hopes to roll out wider in the future.

“We have to find ways to address this other pandemic,” Gonzales said during the Nov. 20 pilot run of the virtual training workshop.

The initiative called Isip Kalasag, or Mind Shield, is aimed at combating the rising cases of suicides in Iloilo by “developing, training and capacitating mental health warriors.”

The workshop was facilitated by the Panay Regional Education Council, Global Shapers Iloilo and Synergeia Foundation.

As it works with communities in the country to lift the quality of basic education, Synergeia strives for a holistic approach to the development of every child including mental and emotional growth.

Around 3.6 million Filipinos are suffering from mental disorders amid the pandemic, based on the initial results of a Department of Health survey released in mid-October. Officials say the number could be higher when the survey results and the range of mental conditions are published in full next year.

Globally, more than 800,000 people die by suicide every year, or one person every 40 seconds, according to the International Association for Suicide Prevention.

“For every one suicide, 25 people make a suicide attempt,” the association said in a presentation on Sept. 10, the annual World Suicide Prevention Day.

Gonzales said the lack of official data in Iloilo on suicide attempts and those suffering from depression – seen as the most common psychiatric disorder in those who take their own lives – underscores the need for an immediate intervention program.

All speakers were from Agubayani of Global Shapers Iloilo, a group of young professionals including doctors and psychiatrists, who launched in June a five-day social learning workshop aimed at helping students cope with the challenges posed by the pandemic including the demands of remote learning.

Agubayani’s workshop is anchored on the PERMA model of well-being and happiness developed by American psychologist Martin Seligman. The acronym stands for positive emotions, engagement or being completely immersed in activities, relationships, meaning or what drives one towards fulfilment and achievement.

Following the preliminary run, the plan is to finalise a content that can be shared digitally, assisted by live facilitators, to more areas in Iloilo and eventually, to other provinces in the Philippines, in cooperation with Synergeia, said Gonzales.

“We will be spreading this once we come up with the video module,” Gonzales said.